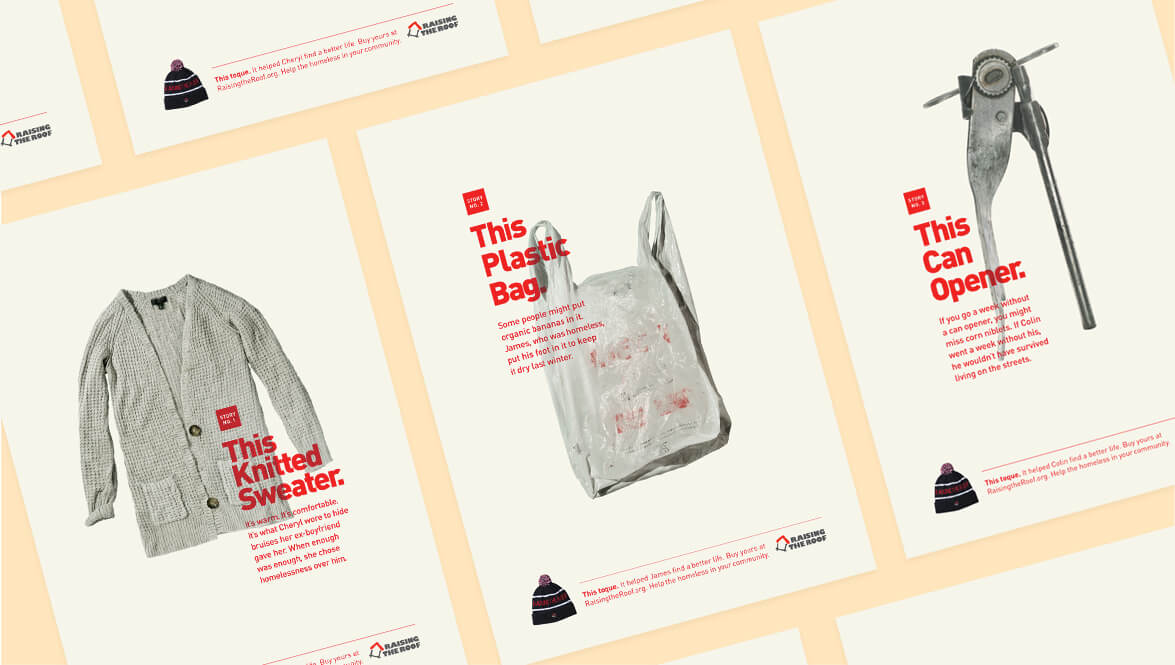 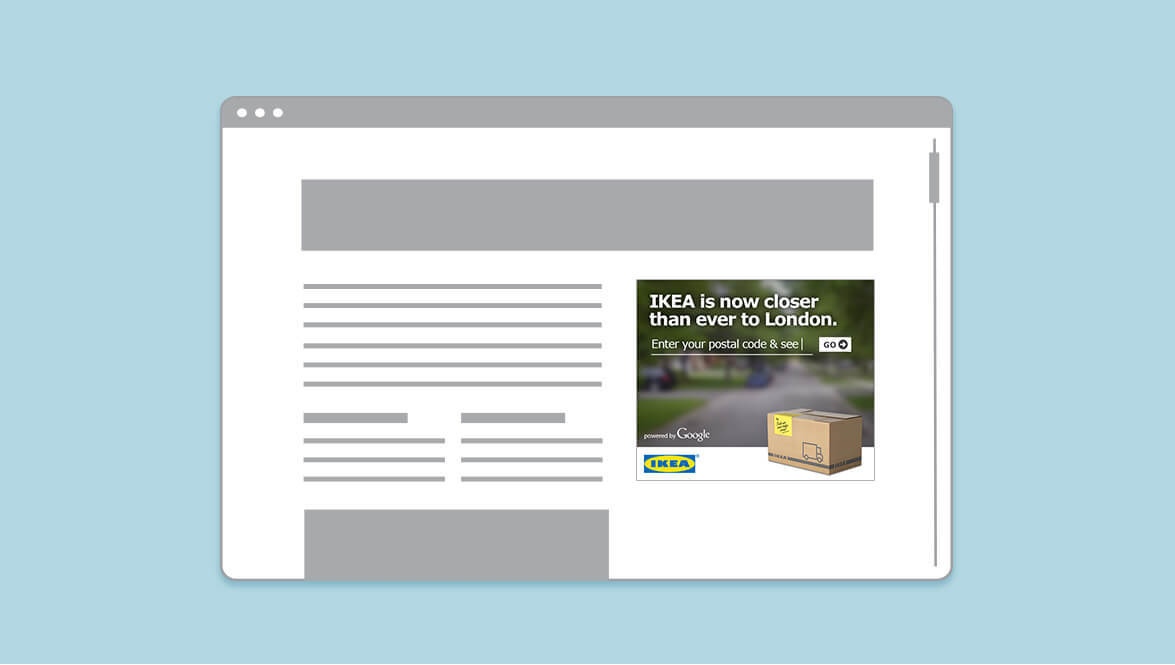 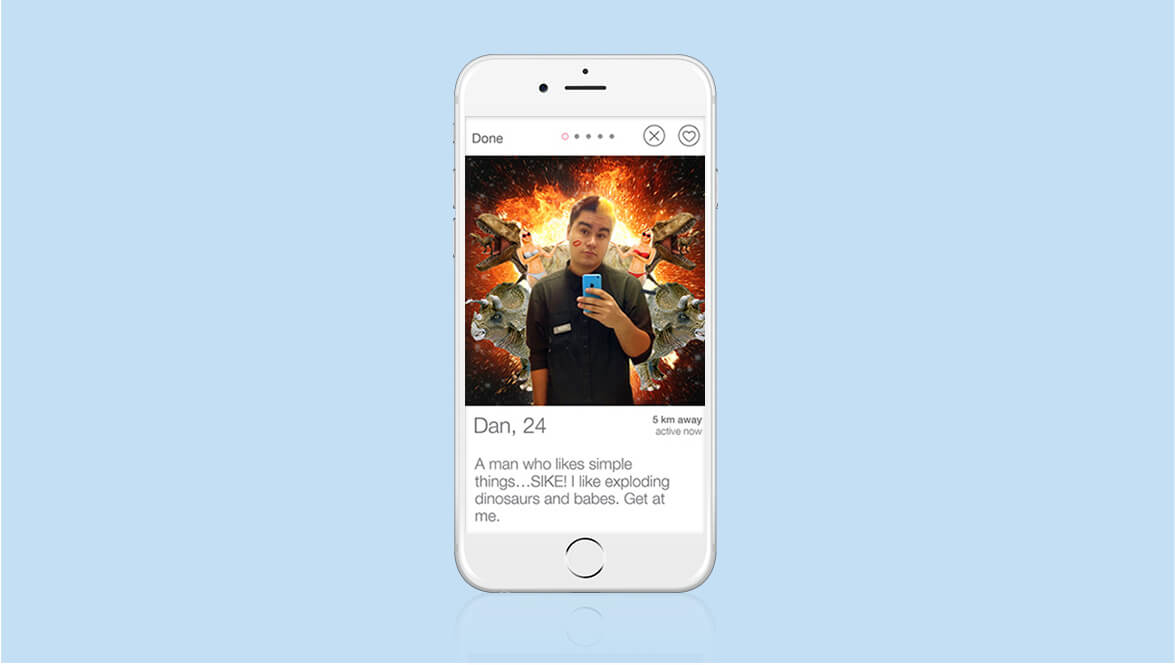 What began as a Product Hunt Hackathon entry became a full fledged app 9 months later. For 30 days last November, we concepted, created and pitched a travel app that puts like-minded travelers together while exploring a new city. The app garnered an honourable mention within the Hackathon from thousands of entries, so we worked on it some more and officially launched Yarn in July 2018. 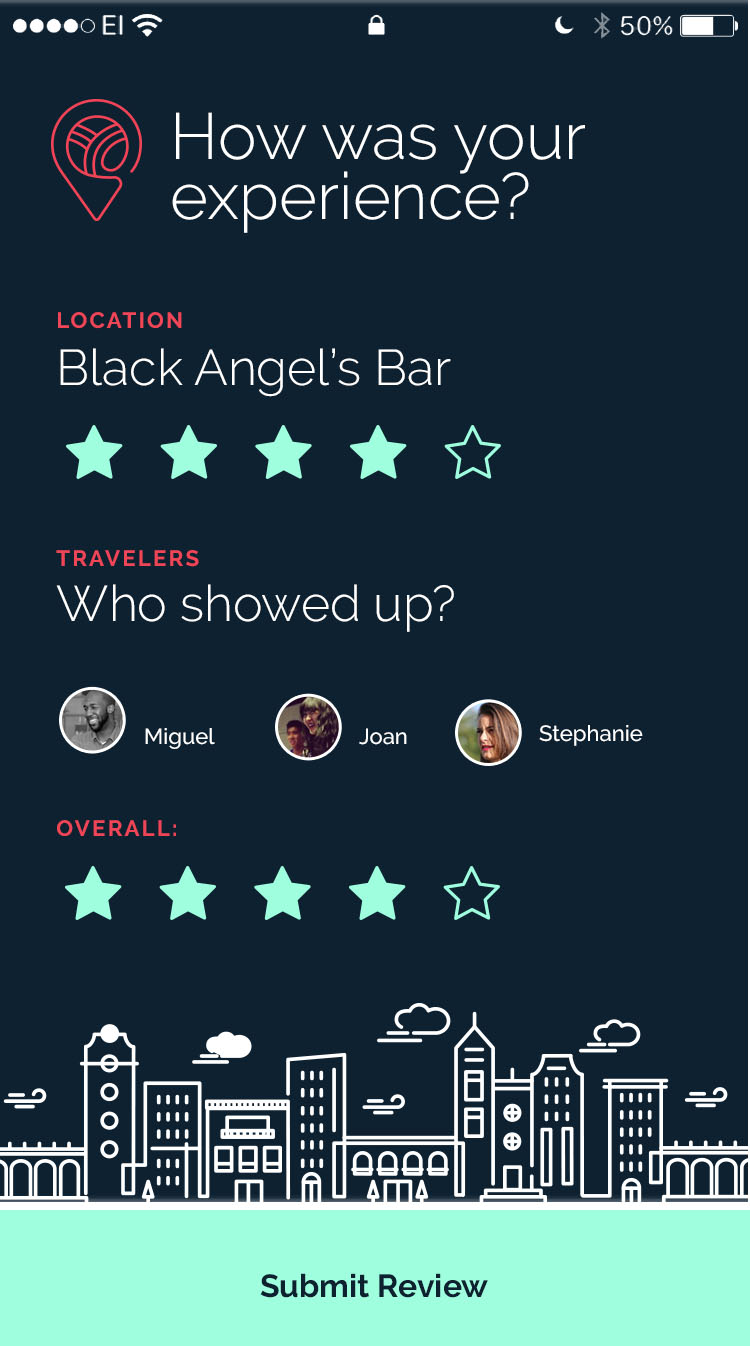